Information technologies as a potential instrument in the service of social economy?

We first identify some systemic transformations linked to the development of IT and then we analyse the opportunities opened to the actors of social economy. The constant and particularly rapid evolution of IT prevent from defining clearly those transformations. We show in one hand how IT and Internet are questioning the model of market and in the other hand how they transform information in an over-abundant good, quasi instantaneously available, at a rather low cost, in that way provoking an extraterritorialisation and a depersonalization of exchanges. Some authors argue that this overabundance generate the way from an information economy to an economy of attention, where the capacity to "attract" and to retain the attention become the scarce good, object of the exchange. The actors, as the others agents, of social economy are confronted to the necessity to attract those attention capacities of individuals, in order to promote their own values. We explore this new paradigm, using a critical method, and underline the potential advantages of some of the actors of social economy (compared to others agents) in the way of attracting those attention capacities. Even if social economy and information economy are apparently opposed, IT constitute a vector and a space of expression which can be used and adapted by the actors of social economy. We also underline that even if IT offer potentialities, the realisation of real benefits suppose the achievement of certain conditions, notably relative to the 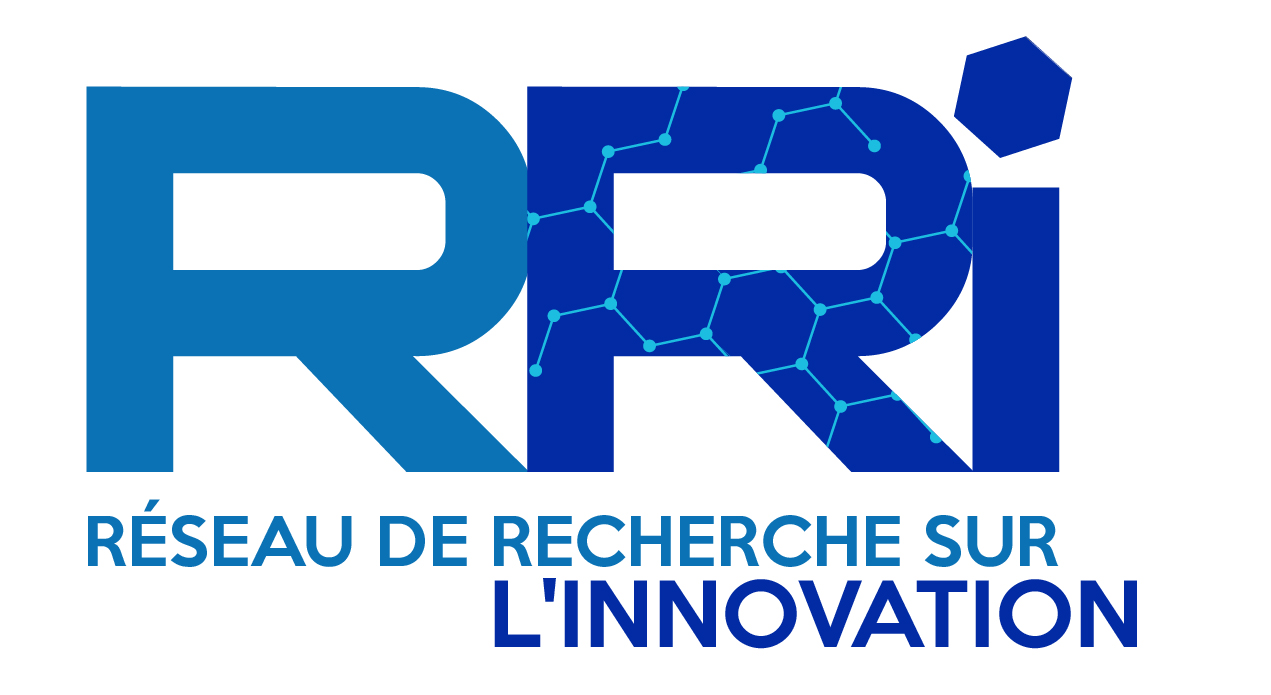